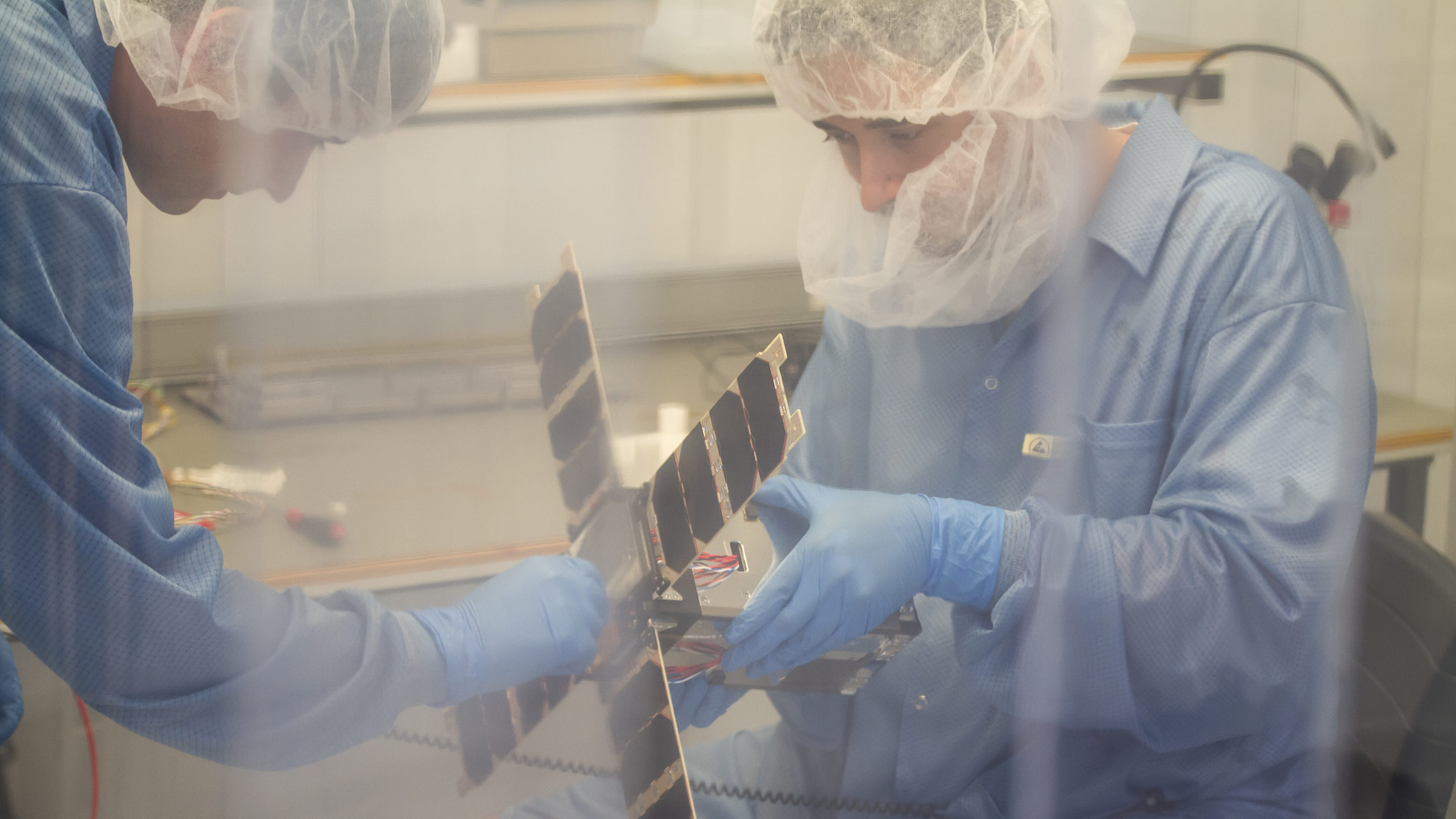 Sunstorm is a joint project of Reaktor Space Lab and Isaware in Finland. RSL acts as the satellite platform provider, integrator and operator in this ESA mission while Isaware led the development and and manufacturing of the X-Ray Flux Monitor for CubeSat (XFM-CS) instrument for the mission, and performs the processing of acquired X-ray data for further use in science and services. Isaware was supported by Aboa Space Research Oy, Oxford Instruments Technologies and Talvioja Consulting in the payload project.

XFM-CS is a novel X-Ray spectrometer, which is used to monitor X-rays from the solar corona. The instrument is demonstrating advanced miniature Silicon drift detector sensor technology for future Heliophysics and Space Weather science missions. Next, a more radiation tolerant version of the same instrument is planned to fly on the upcoming ESA’s Lagrange mission, and another one on a space weather mission of NASA/NOAA.

Sunstorm was launched onboard the Arianespace Vega VV19 launch on the early morning of 17th August 2021. First contact with the satellite was established a few hours after launch on Sunstorm’s first pass over the RSL ground station in Espoo, Finland. The solar panels of the satellite were deployed on 19th of August, a significant milestone for the commissioning of this new spacecraft as this was the first mission to fly RSL’s deployable solar panels.

The X-ray instrument was turned on 23rd of August 2021 with the “first light” X-ray spectrum measured on 24th of August 2021. Following these first measurements, Sunstorm will continue collecting more X-ray spectra of the Sun and building knowledge on the instrument performance in measuring the X-ray emission from solar flares. 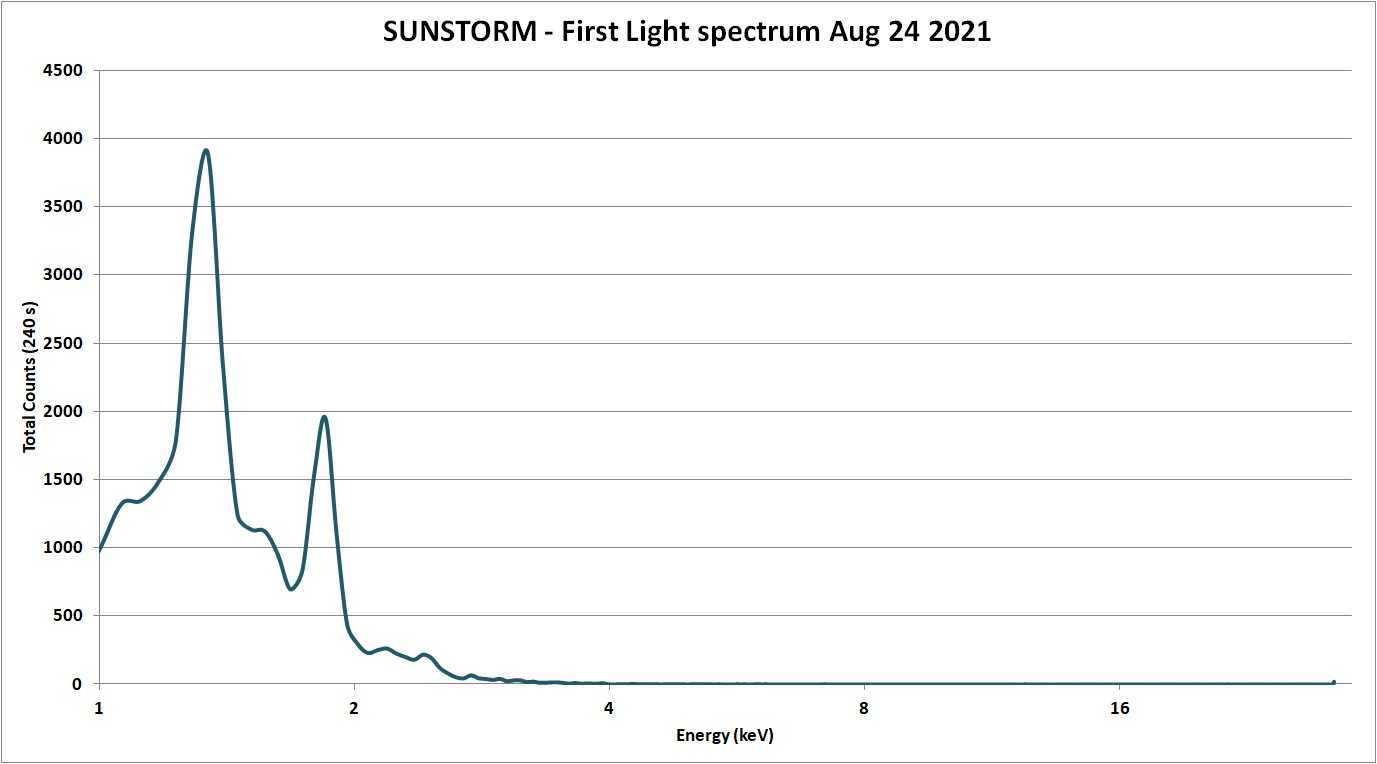 Space weather can disturb radio communication and satellite-based positioning services and it can damage electrical power grid infrastructure on ground. Monitoring of solar activity with high performance novel instruments will enable new improved models and forecasts of space weather for timely and effective measures against problems caused by solar storms.