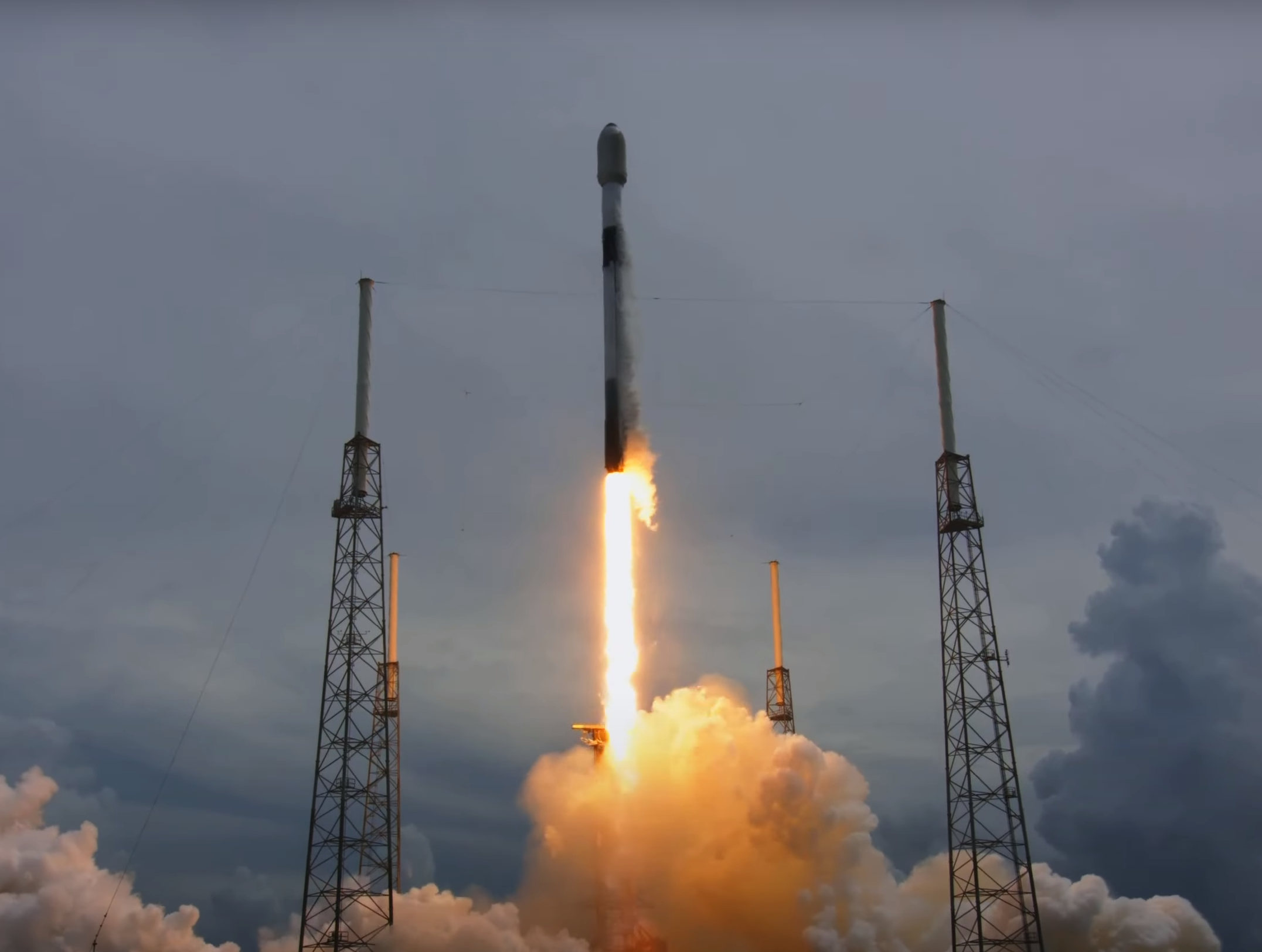 Yesterday, on the 31st of August 2021 at 13:19 UTC, W-Cube became the first spacecraft on Low Earth Orbit to transmit on the extremely high frequency band around 75 GHz. This frequency band is also known as the W-band, thus the satellite name W-Cube.

The mission transmits a 75 GHz carrier signal from space through the Earth atmosphere to a ground station receiver in Graz, Austria to study, for the first time, how atmospheric weather and space weather phenomena affect radio signals in this extremely high frequency range. The 75 GHz frequency band offers a new, previously unused swath of spectrum for telecommunication satellites. But up until now, there has been no scientific measurements or models on how signals above the 40 GHz range penetrate the atmosphere. W-Cube transmits simultaneously a Q-band carrier signal at 37.5 GHz for comparison to existing Q-band models.

More capacity in the radio spectrum is needed as satellite telecommunication megaconstellations like OneWeb and Starlink of SpaceX grow and become operational.

W-Cube is an ESA ARTES project coordinated by Joanneum Research in Austria. Joanneum is also leading the mission’s scientific research and operates the science ground station in Graz. Reaktor Space Lab developed and manufactured the spacecraft platform and VTT Millilab together with Fraunhofer IAF developed the 75 GHz radio beacon. RSL operates the satellite out of our ground station in Finland. This means that W-Cube is also the first Finnish satellite ordered by the European Space Agency.

Launching satellites into space is not a simple task in general, but in W-Cube’s case the procedure was quite complicated. As a small 3U CubeSat, W-Cube was not the main passenger on the SpaceX launch that took it into space. W-Cube was launched on 30th of June 2021 from Cape Canaveral, Florida as part of a 88 satellite launch on the Transporter-2 mission using the Falcon 9 rocket. However, W-Cube was not yet deployed to space on that day.

During the launch, the satellite was stowed inside an orbital transportation vehicle, the D-Orbit ION SCV “Dauntless David”. After the ION SCV was deployed from the Falcon 9 launch vehicle, the carrier spacecraft started its mission, referred to as “Wild ride” by D-Orbit, to deploy the satellites inside the ION SCV. The process of orbital maneuvers and satellite deployments took several weeks. At last, W-Cube was released on its own orbit on 22nd of July 2021 at 16:58 UTC.

Contact with the satellite was established on the first passes over the Reaktor Space Lab ground station in Espoo, Finland during the 22nd/23rd of July night. The first contact was followed by a careful commissioning process of all the subsystems to see that everything is working as designed after the stresses of flight into space. That commissioning process culminated yesterday with the transmission of the first 75 GHz W-band signal, which was successfully received by the ground station in Graz, Austria. This milestone will be followed by the science phase lasting a minimum of two years, during which statistical data will be gathered to study the 75 GHz signal propagation through various atmospheric conditions. 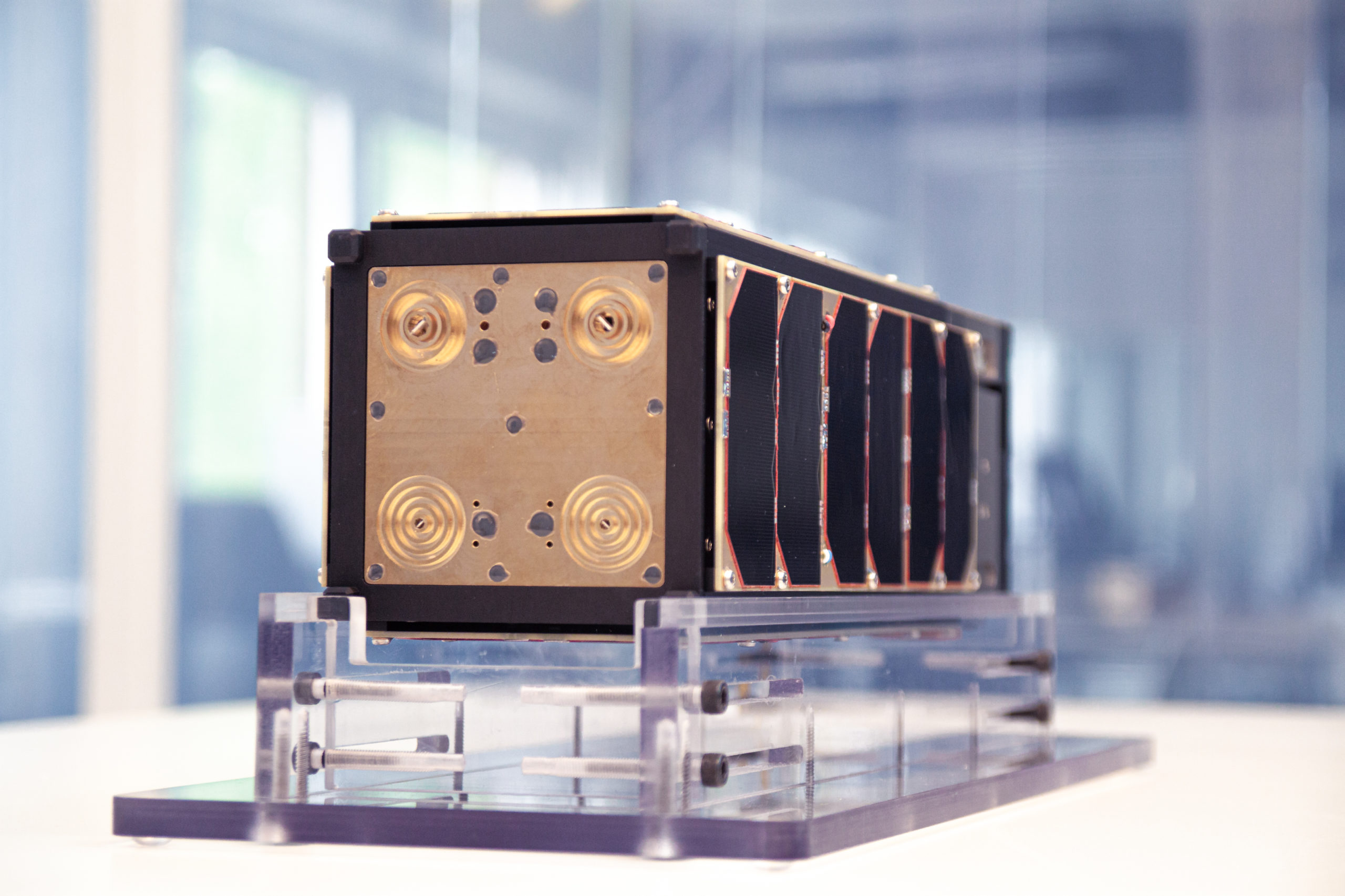